The owner of MT Sheds was found to be negligent after two of his workers fell from a roof which was under construction.

Changing weather conditions resulted in wind disrupting the men who were standing on unfixed sheets of roofing iron on top of a large shed they were constructing.

What Happened to the Worker?

One worker plunged to his death whist the second sustained significant, multiple injuries after a fall of more than seven metres.

What Happened to the Director?

The Director, Mr Whithers, pleaded guilty to a charge that the company’s gross negligence offence occurred with his consent or was attributable to his neglect. It was on this charge that Mr Withers was sentenced to imprisonment.

Mr Withers was sentenced to a period of two years and two months in prison, with other financial penalties also imposed on him personally, or on the company, for lesser offences, such as engaging a worker in construction, without a White Card.

WorkSafe WA Commissioner Darren Kavanagh said today that culpability for a work-related death did not get much worse than in this case.

“Mr Withers completely failed in every sense to provide a safe workplace for his employees, and as a consequence a young man lost his life and a family lost a loved one,” he said.

What Directors Need to Do

All company officers, including executive and non-executive directors, have a duty of care to ensure the potential risk of harm to a worker is identified, and reasonable steps are taken to mitigate that risk.

As a director are you aware of your legal obligations?

If you are a Director, Executive team member or Company Officer and you would like to understand your obligations more clearly, contact us today.

Note: Images used in this article are stock images only and are not related to the case discussed.

Read more about the Author of this article here. 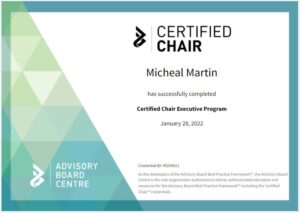 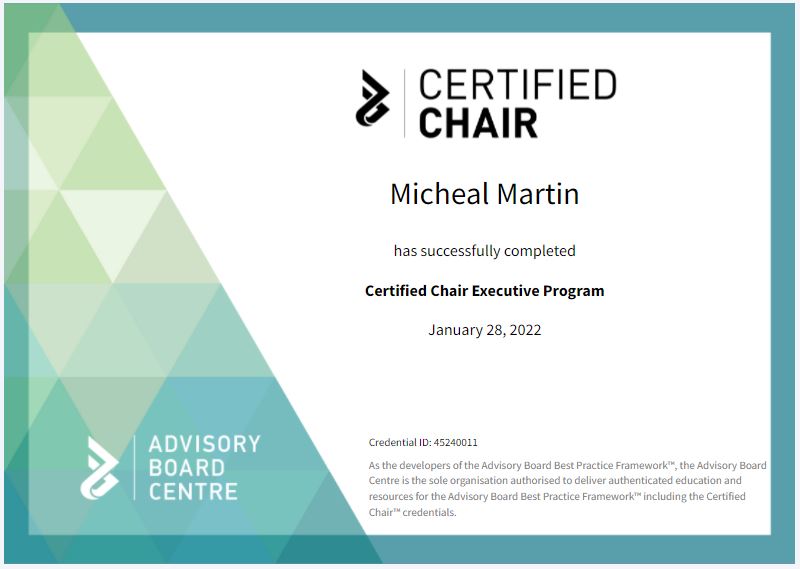 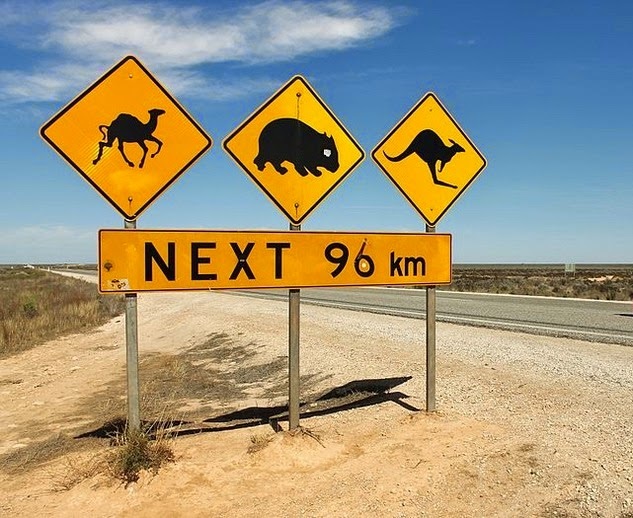 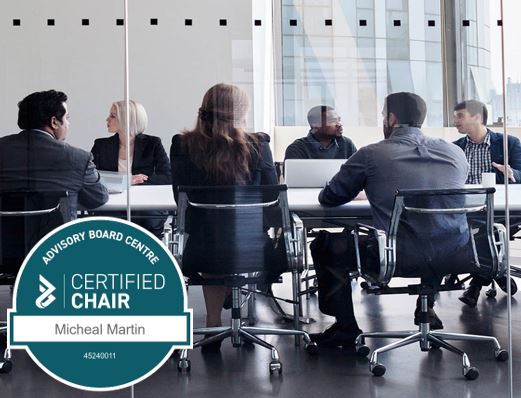 Your specialty partner in Risk and Governance.

Register your interest and we will contact you for a free, no-obligation discussion, to identify your needs.

Designed and Developed by: